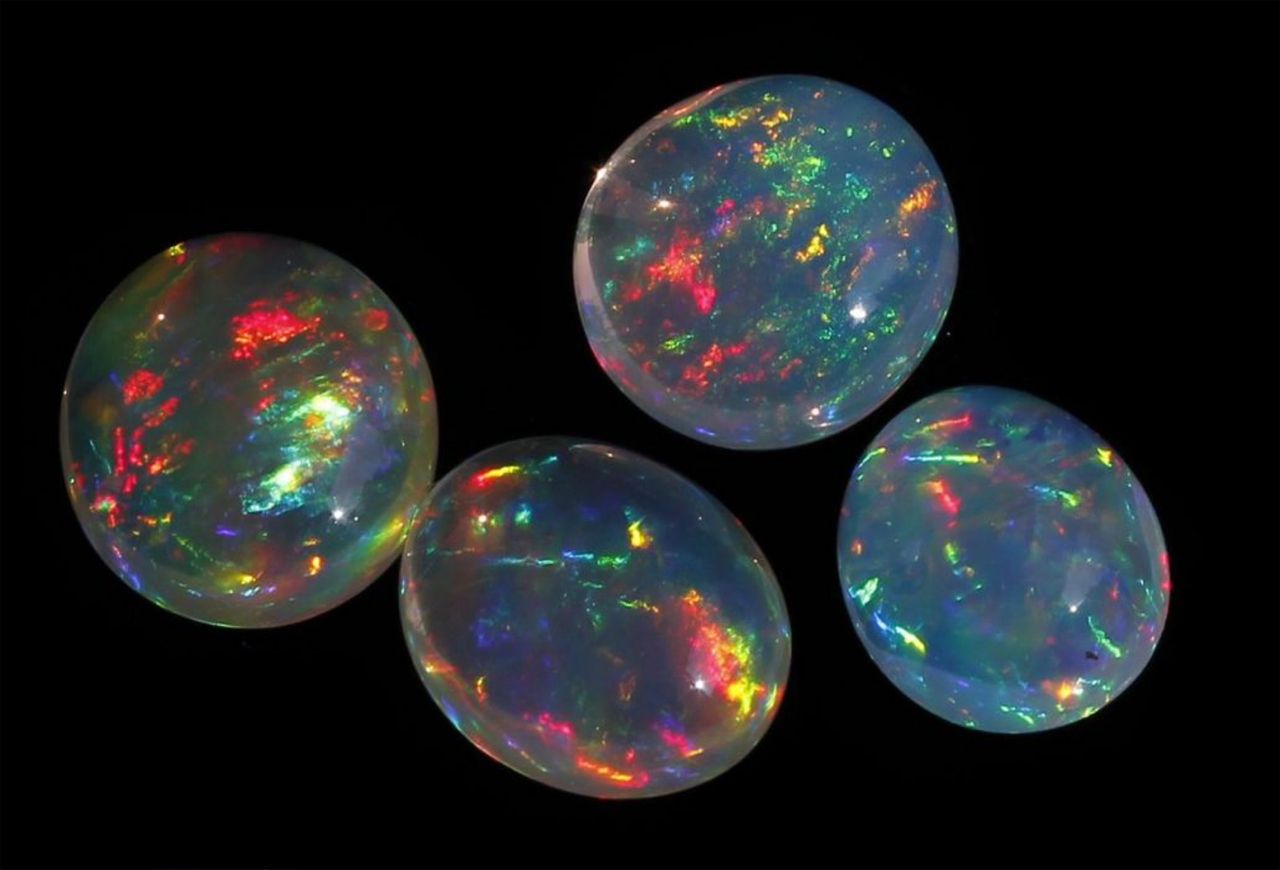 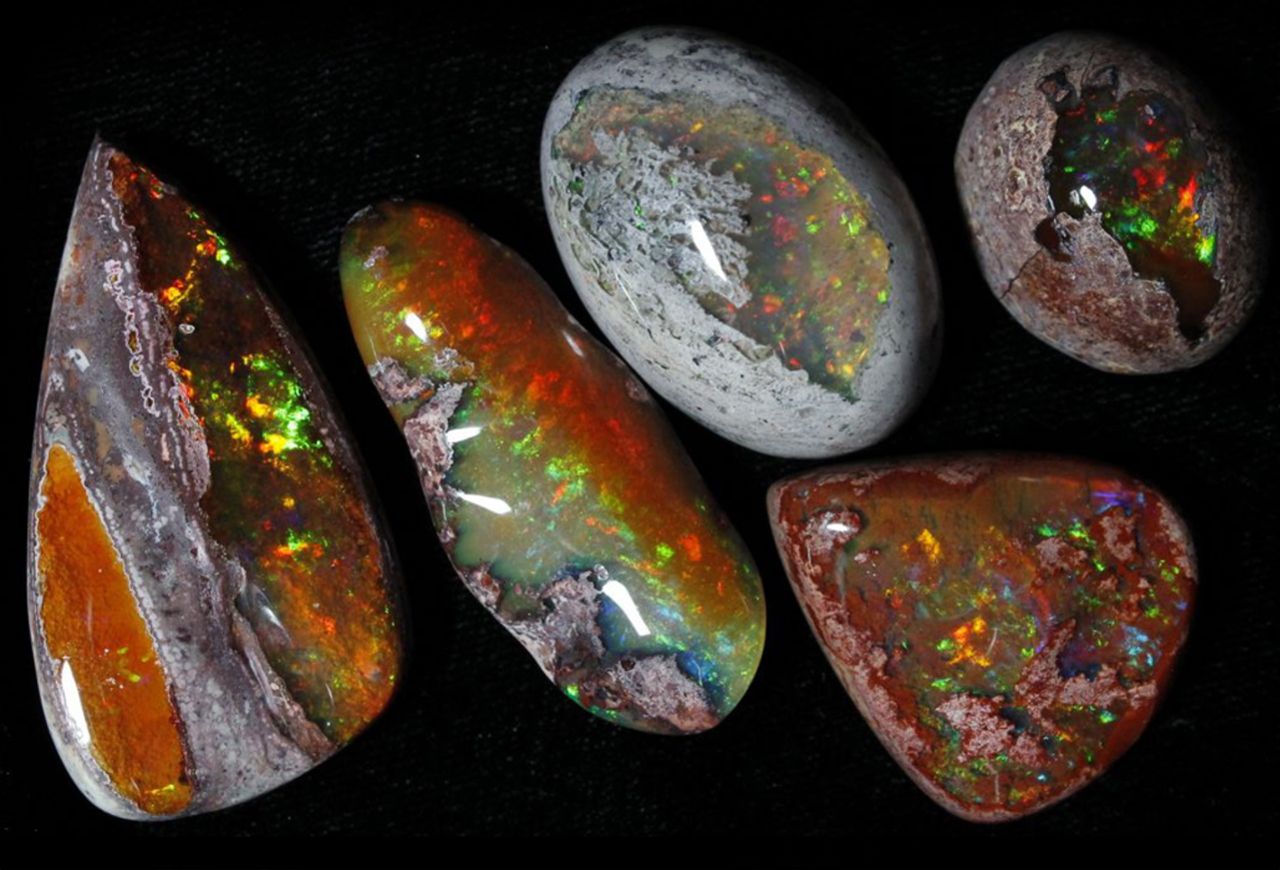 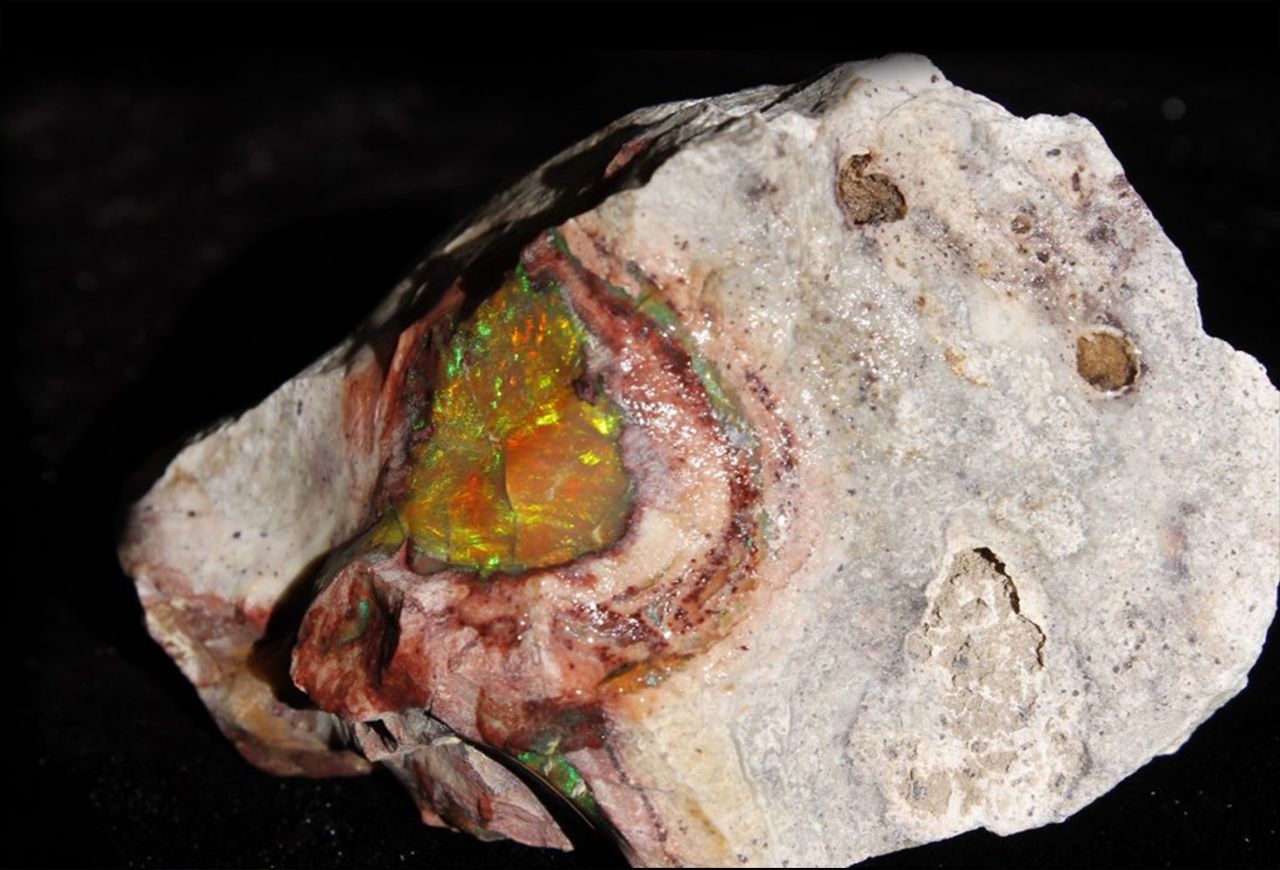 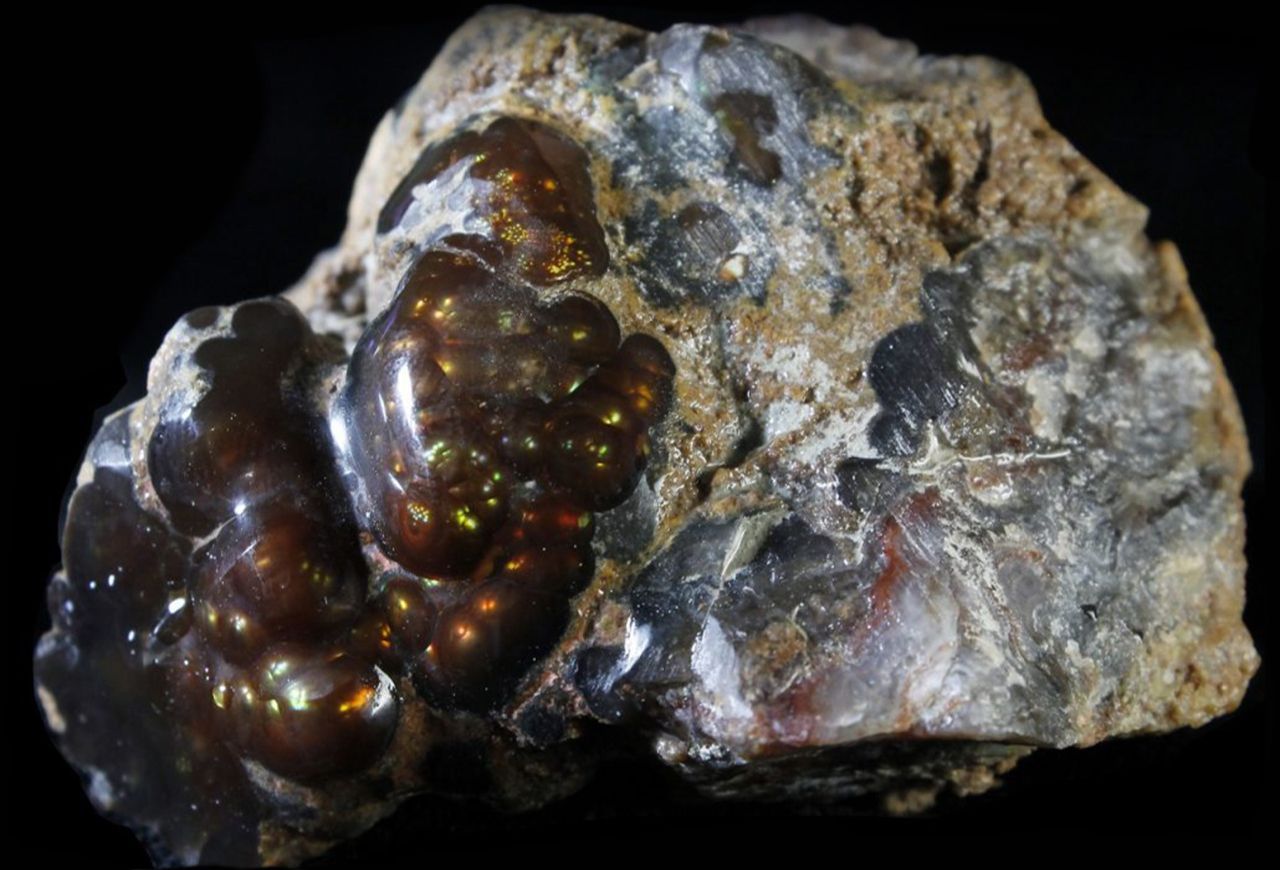 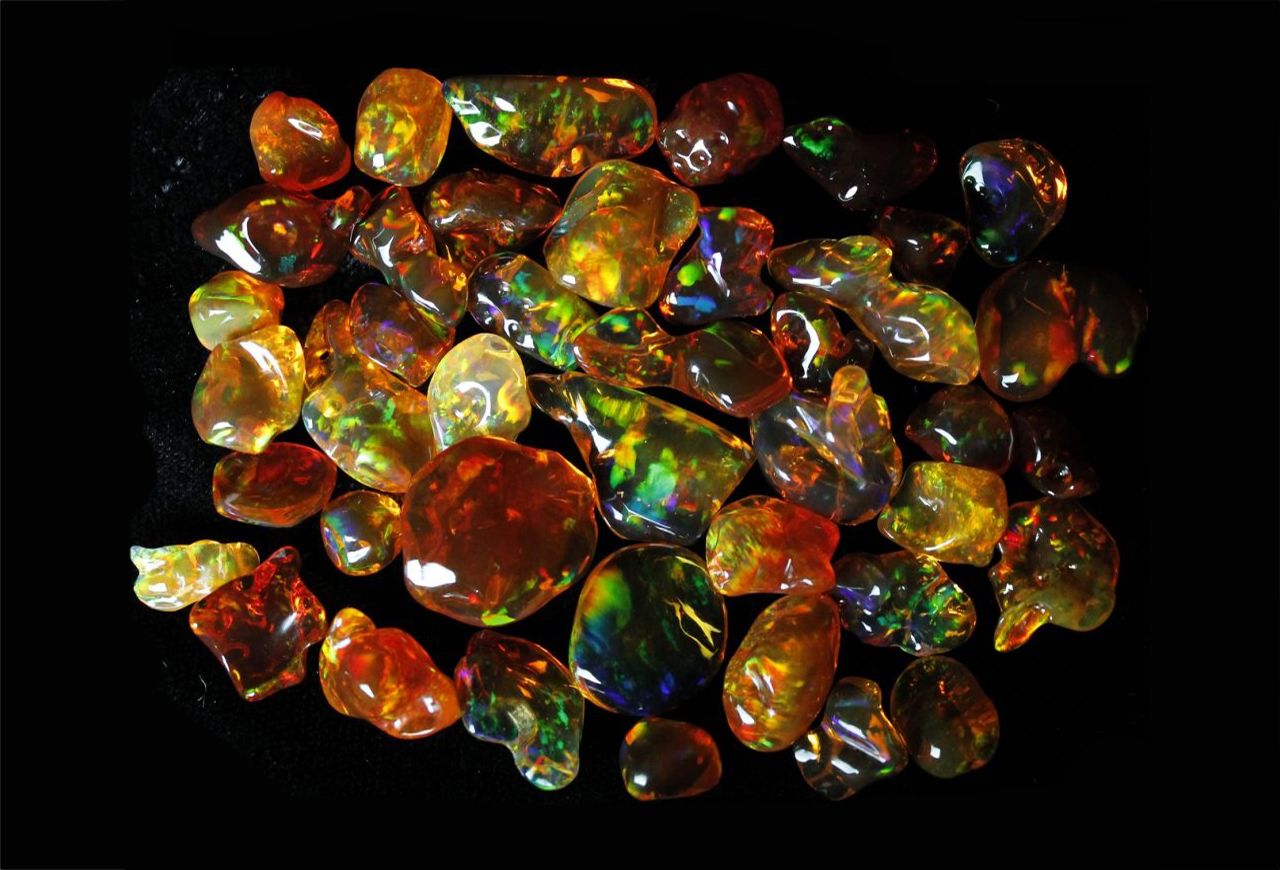 In the year of 1948 and 1950 the first mines in Magdalena, Jalisco and its surroundings are discovered, one of the first mines discovered was “The Only One” discovered by Mr. Pascual González González in 1948 estimated date that indicates one of his sons that She is survived by Mrs. Elvira González, located on the slopes of the Tequila volcano, but initially part of the Huizizilapa estate within the municipality of Magdalena, Jalisco.

Later the mines of San Simón were discovered that were discovered in the year 1958 by Mr. Gabriel Rubio Galindo, who was dedicated to making coal and that by removing a rock that hindered him to make the oven and burn or prepare the coal. 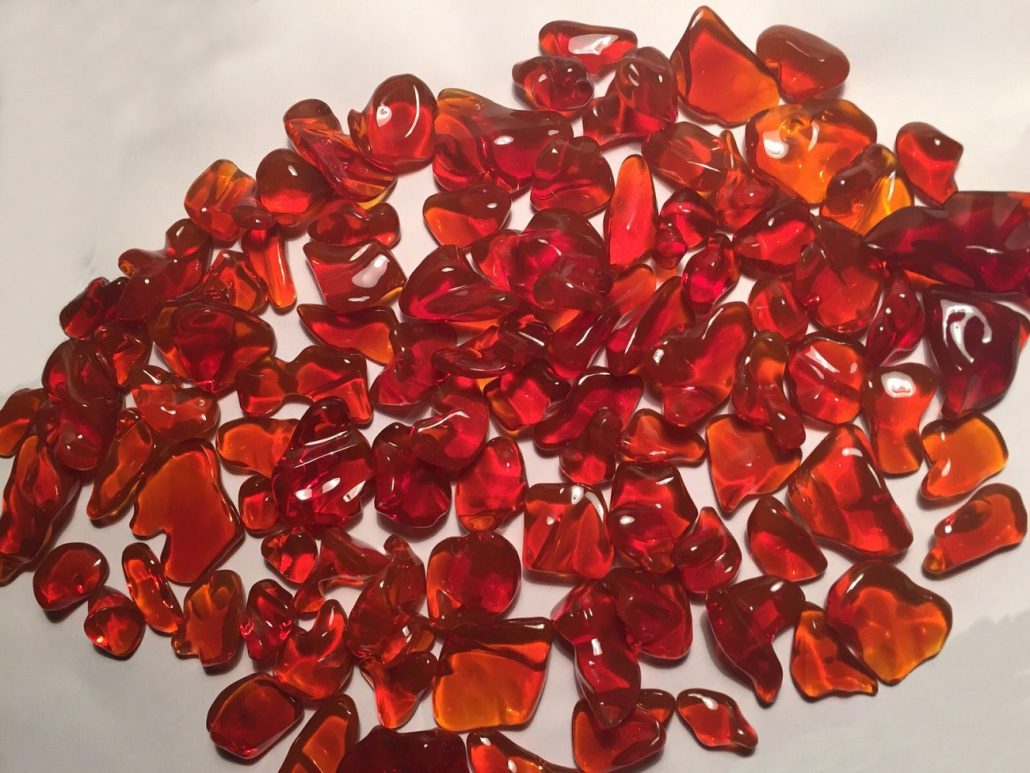 The Name comes from the Sacrifice “upala” which means precious stone and according to historical data, the opals of Mexico were used by the Aztec people for the elaboration of ornamental and ceremonial items between 1200 and 1519. The opal was known as the name vitzitziltecpal or "hummingbird stone", in reference to the resemblance of the iridescence of the gem with that of the bird's plumage.

With the conquest of the Spaniards the known localities of opal were lost, until, in 1840, Don José María Siurab rediscovered the deposits and began to work the Santa María Iris mines, in Hacienda Esmeralda. In 1855 other important deposits were discovered in the Esperanza Hacienda, La Carbonara Mine, among others.

Come and attend our events, fairs and shows around the world here for more information. 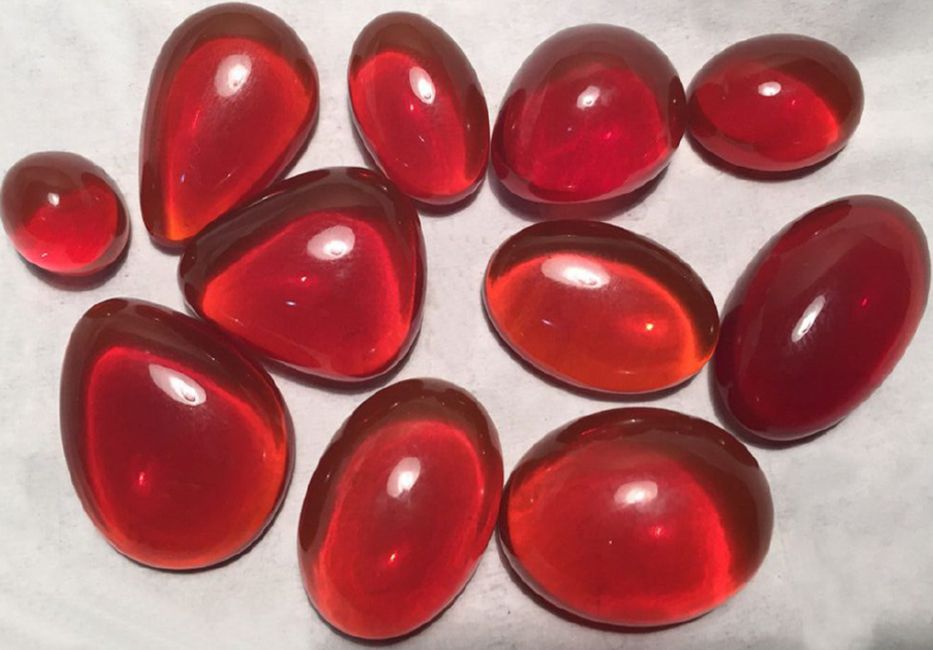 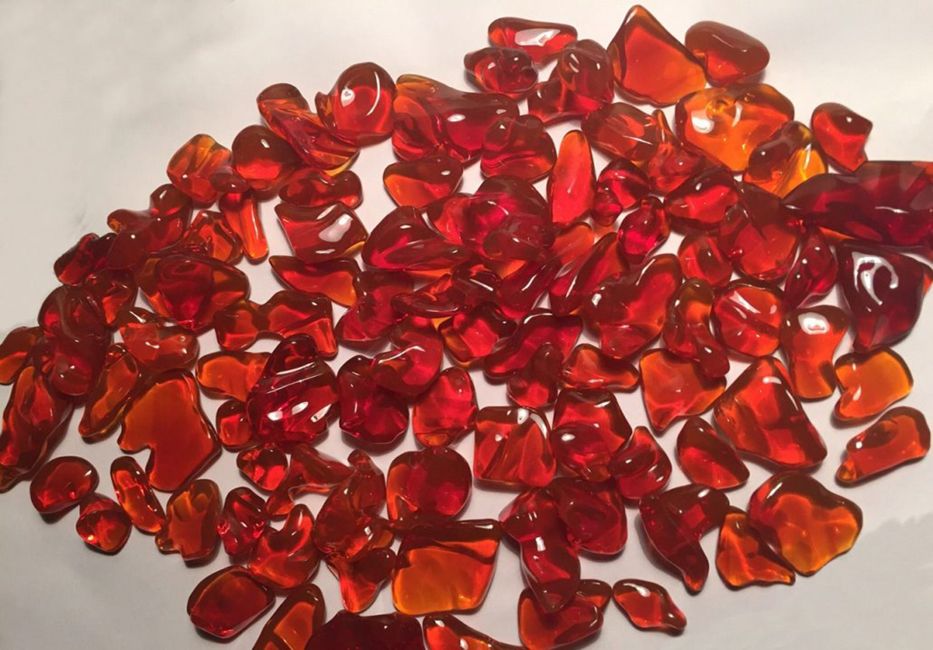 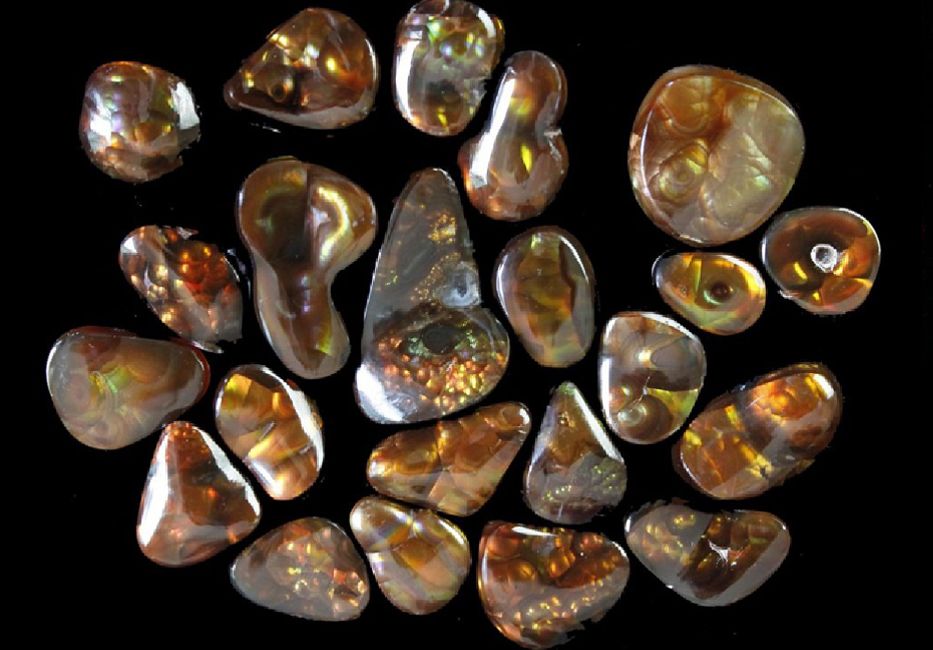